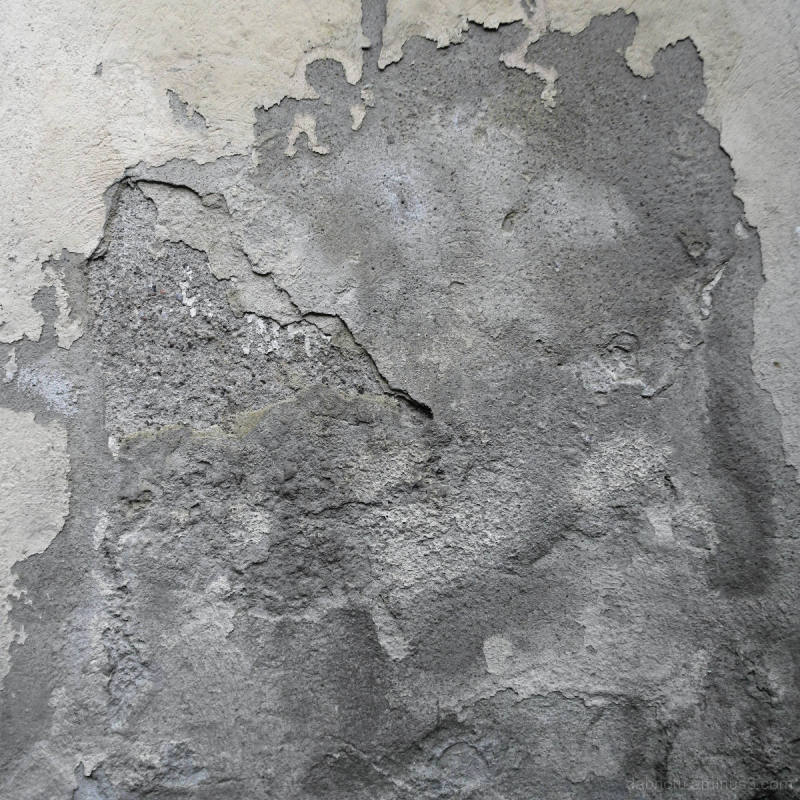 Previous Next
← previous day next day →

So here’s to the makers, of thought inducing work.

I was saddened to hear about the passing of Eduardo Galeano a couple of days ago, and remembered trekking through one chilly NYC evening to go listen to him and Isabel Allende read from their then current works in what turned out to be a smallish book shop, though my bad memory doesn’t reveal what neighborhood we were in...

Then I ran across this bit of humidity ridden painted wall which suggested or maybe even revealed a figure in the task of thinking, which we all do, true, but which is a task that is admittedly arduous due to the situations or objects which we allow ourselves to be distracted by/with, but without which we would likely cease being the idiosyncratic creatures we are, in general, but mostly in particular...

So here’s to the makers of thought inducing work: ✌!